Justice in the Developing World

Justice in the Developing World 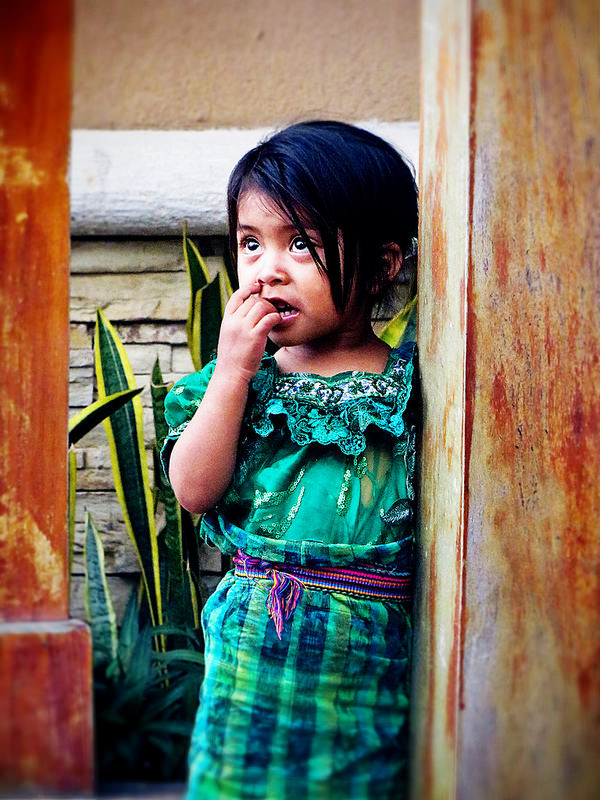 I wanted to take a break from the EB-5 and Investment blogs to talk briefly about Oppenhuizen Law Firm, PLC and my personal commitment to justice in the developing world.  As you may have seen, if you have visited my website, I am actively involved in property rights in Honduras.  My role is a supporting role, along with a few other amazing and dedicated attorneys from the United States.  We work, through a group called Partners Worldwide (“PW) to support the Association for a More Just Society (“AJS”) in Honduras.

Over the course of the last two and a half years, the work of AJS has resulted in a massive impact upon the land titling institution, the Property Institute, in Honduras.  To provide a brief background, approximately 80% of the land in Honduras is subject to disputed or unknown ownership.  The impact of this lack of clarity is multifaceted.  First, poor families, most of whom have purchased land on which to build a home from someone who may or may not have owned that land.  Sometimes the purchase was even from a municipal government that may or may not have owned the land.  The lack of clarity leaves the poor vulnerable to extortion schemes of others who claim to own the real estate.  Often these fraudulent criminals will threaten to tear down a family’s home, or have them evicted by a judge and the police, and then sell the home to someone else.  Due to systemic corruption, the criminals have followed through on the threats successfully and therefore, many in the poorest communities pay “rent” to the extortion artists.

The second major impact is that 80% of the best available collateral sits on the sidelines, leaving small business people throughout the country unable to access the capital necessary build and grow their businesses.  Coupled with a large war tax (protection money paid to gangs), the inability to use the most valuable asset as collateral blocks economic advancement for individuals and the country.

There are many more problems caused by the lack of clarity, but for purposes of this blog post, these problems provide a sufficient taste of what is faced by the people in Honduras.  The Honduran government has provided a solution to this, with the help of the World Bank and other donor institutions, the government implemented a law which allows for the clarification of ownership of property, but its implementation has been botched due to incompetence, laziness and a lack of clarity on the part of the implementing governmental institution, the Property Institute.  AJS was working within the broken system to help communities obtain clear title, when AJS determined that systemic change was a necessary precursor to being able to have large scale impact.

Association for a More Just Society

Shortly after we began working with AJS, AJS conducted a survey of approximately 5,000 titles that were to be given out by the government to poor families in Honduras and found that all 5,000 of the titles suffered from legal defect.  This was pointed out to the government, and AJS suggested correcting the titles prior to giving them to the people.  AJS volunteered to help, but the government refused, and instead made a public spectacle of handing out the titles.

AJS created a full manual with workflows and individual job descriptions.  This manual, when followed, ensures compliance with the law, ensures timely responses to the public’s questions, and an efficient process yielding clear and definitive titles for the communities and individuals who need them most.  The government installed new leadership at the Property Institute, and within the land titling and expropriation area, has implemented AJS’ manual.  The result is that in the last two audits of over 5,000 total titles, the error rate has been reduced to below 3% and the errors found have been quickly and easily corrected.

The Property Institute allowed AJS to assist symbolically, in handing out these titles to individuals who have been struggling for clear title to their land for a long period of time.  In a country struggling to end corruption, strengthen its institutions and bureaucracy, create trust in government after much abuse, and find traction for economic growth, successes such as the Property Institute play a large role.  In conjunction with a massive purge of corrupt and incompetent police officers, strengthening the education system by increasing teacher accountability and student results, and providing avenues to justice for victims of crime, Honduras is making headway.  Thanks to groups like AJS and PW, benefits are being felt already.

With that said, history tells us that gains must be sustained for a period of time before the change becomes real and self-sustaining.  If you would like to learn more about how you can help with property rights and business or economic development in Honduras, please call me.  I would love to talk with you!